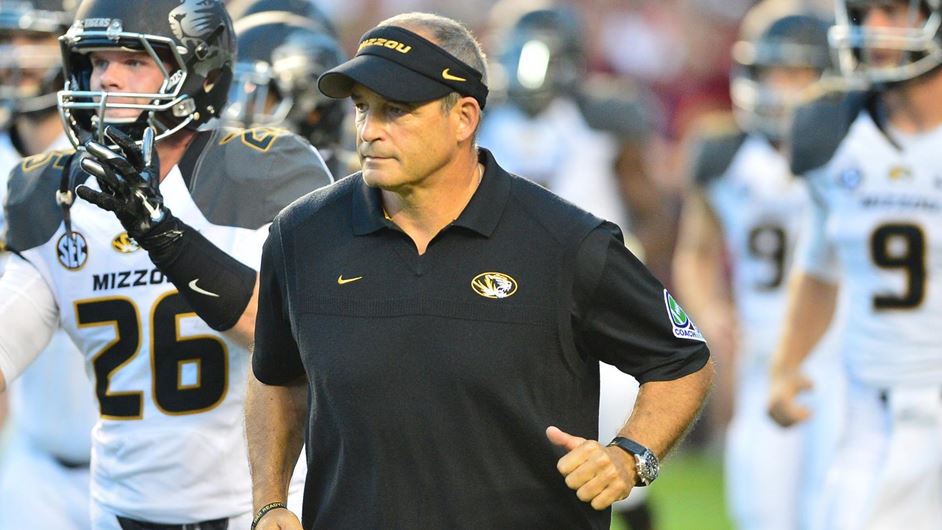 Today was an exciting day at GP M.A.D.E. Foundation as we celebrated the big announcement — our founder Coach Gary Pinkel has been selected as an inductee to the National Football Foundation College Football Hall of Fame’s Class of 2022. Check out the full announcement from the University of Missouri here.

Join us in sending Coach Pinkel a big congratulations for this well-deserved honor!

Blaze the Wonder Dog Celebrates His Birthday
Scroll to top