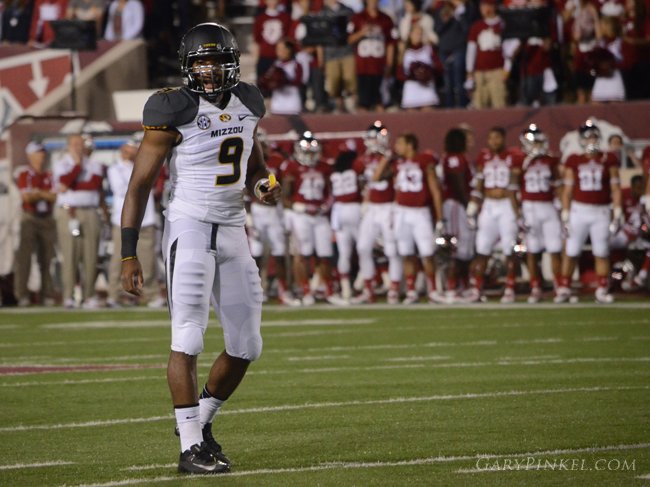 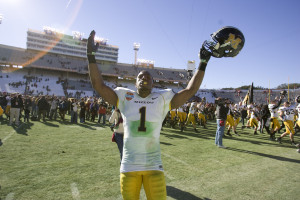 Former Mizzou Football safety William “Willy Mo” Moore released his official World W.A.R. II track for the 2013 NFL season. The W.A.R. stands for “WillyMo Always Ready.” Moore,  a Pro Bowl safety for the Atlanta Falcons, references a few of the many Tigers now in the NFL in his song.

Moore played at Mizzou from 2005 to 2008. His junior season, Moore recorded 117 tackles and a school-record eight interceptions. His incredible season led to All-American and All-Big 12 honors.

Moore was drafted by the Falcons in the second round of the 2009 draft. He played in the 2013 Pro Bowl, after a season in which he intercepted four passes and recorded 75 tackles.