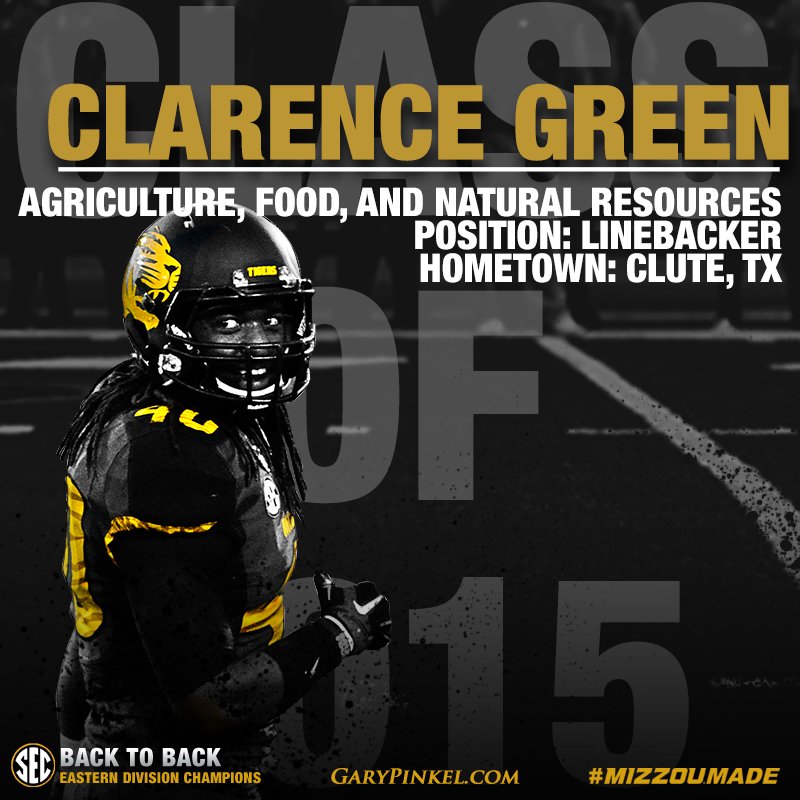 Five MizzouMade football student-athletes will participate in the University of Missouri’s graduation ceremonies throughout the weekend of Friday, May 15 through Sunday, May 17.

These MizzouMade football student-athletes will become University of Missouri Alums as they walk across the stage May 15-17, 2015: