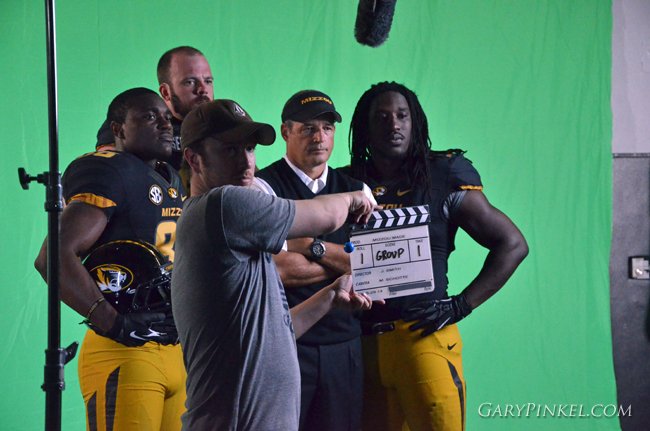 Smith, a Mizzou alum and member of American Advertising Federation’s Advertising Hall of Fame, is credited for many influential commercials, including spots for Nestle, McDonald’s, and Heinz. Known as “King of the Jingle,” Smith wrote tunes for 7 Up and United Airlines before developing the theme, song, and music video for the “For All We Call Mizzou” campaign.

Mizzou Nation can look forward to the MizzouMade commercial hitting the airwaves this summer.

Pinkel Shoots Tigers on the Prowl Commercial
Scroll to top