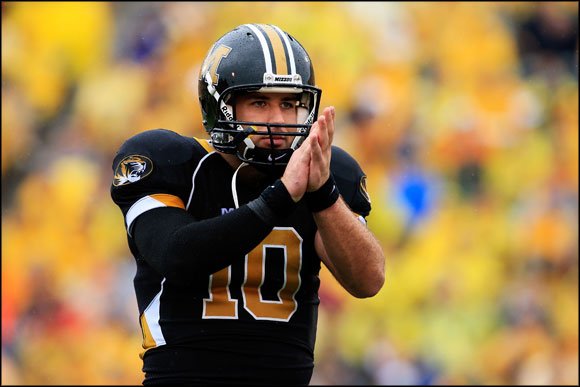 On February 6, 2015, six Mizzou Made athletes will be inducted into Mizzou’s Intercollegiate Athletics Hall of Fame, including three members of the Mizzou Football Family. This will represent the 25th induction class since the inception of the Hall in 1990.

A special 25th year anniversary fits well with the star-studded inductees. The three Mizzou Made football players selected have been some of the best in Mizzou history. Here is an inside look at this year’s selections: 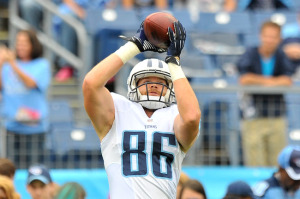 Chase Coffman (2005-2008) The Peculiar, Mo., native was a Mizzou career leader in receptions (247) and receiving touchdowns (30). His total yardage (2,659) stands as third-best in Mizzou records. He was an All-American in 2008 and the winner of the John Mackey Award, which is given to the nation’s most valuable tight end. This award made him the first member of the Mizzou Football Family to win a national individual award specific to a position—and his awards did not end there. He earned first-team All-Big 12 honors in both 2006 (58 receptions, 638 yards, nine touchdowns) and 2008, while receiving second-team All-Big 12 mention in 2007 (52 receptions, 531 yards, seven touchdowns). 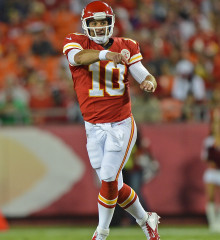 Chase Daniel (2005-2008) Tiger fans young and old remember the legendary quarterback, considered to be one of the greatest quarterbacks in Mizzou history. Daniel led the Tigers to the No. 1 ranking in 2007 and was just one half away from playing for a national championship. He broke Mizzou records across the board, including career highs in passing yardage (12,515), touchdown passes (101), completions percentage (68 percent), total offense (13,485 yards) and most touchdowns responsible for (111). He was a starter for three seasons in a row (2006-2008) and led Mizzou to a 30-11 record, including the first two conference division titles in Mizzou Football history. Daniel finished fourth in the Heisman voting in 2007 and was named Big 12 Offensive Player of the Year and a consensus second team All-American. He is in his sixth year with the NFL, currently with the Kansas City Chiefs. 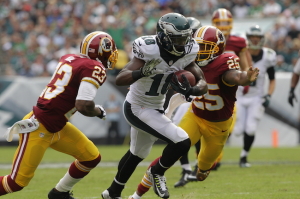 Jeremy Maclin (2006-2008) Maclin was one of the most electrifying players to ever wear a Mizzou uniform, impacting the game on offense and special teams consistently during one of the most successful periods in Mizzou Football history. He is the only Tiger to ever be named as a two-time first-team All-American, winning consensus honors as an all-purpose back in both 2007 and 2008, also becoming the first freshman in Mizzou history to win first-team All-American honors. In 2007, Maclin broke the NCAA single-season freshman record for all-purpose yards, amassing 2,776 yards (1,055 receiving, 1,039 kickoff return, 375 rushing, and 307 in punt returns) and 16 touchdowns, including nine receiving, four rushing, two punt returns, and one historic kickoff return that marked Mizzou’s first kickoff return score in 25 seasons. During his sophomore year, Maclin was a finalist for the Biletnikoff Award, and then he closed his career by winning the Offensive MVP honors in the 2008 Alamo Bowl. After just two years with the Tigers, Maclin broke the Mizzou record for career all-purpose yardage with 5,609 yards. The dynamic offensive threat entered the 2009 NFL Draft, where he was picked No. 19 overall by the Philadelphia Eagles.