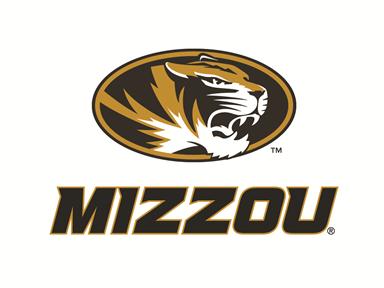 Get your official Chase Daniel t-shirt today! Daniel is a Mizzou Made record-setting quarterback and Heisman Trophy finalist who has teamed up with Mizzou to offer a unique, exclusive shirt for campus retailers only.

After graduating from the University of Missouri in 2008 with a degree in finance, Daniel founded 10Star Apparel, an online custom clothing design and printing shop. This is Daniels’s first MU-related clothing item licensed by Mizzou. The company is based in Arlington, Texas and provides design, printing, embroidery services as well as promotional items for companies, trade shows and conferences. Follow them on Twitter at @10StarApparel.

Pre-order your shirts now for just $19.99, and expect to receive your exclusive shirt by April 11, 2014. They are black with a silver tiger design and say, “Mizzou Football.” Order your shirts online at MUTigers.com by clicking here for men and here for women. Shirts will also be available for purchase at the Tiger Team Store at The ZOU, just in time for the Mizzou Black & Gold spring game on April 19.

Daniel, of Southlake, Texas, was a star quarterback for the Mizzou Football team from 2005-2008. He broke multiple passing and total offense records during his time playing as a Tiger. Now he plays for the Kansas City Chiefs, where he’s achieved a total of 303 yards passing during the last five seasons, 248 of which were in 2013. Follow Daniel on Twitter at @ChaseDaniel.