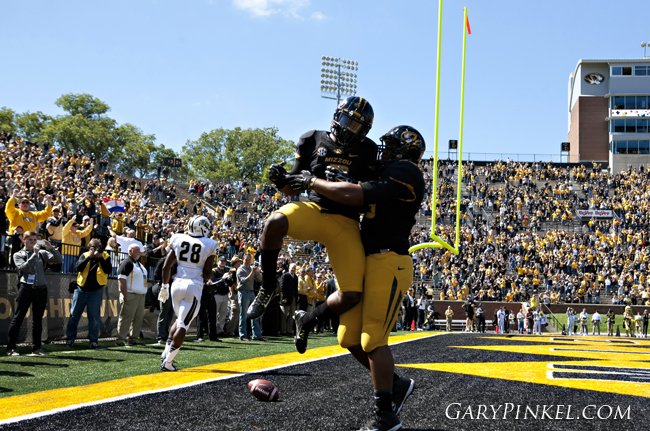 The Tigers will open the season on Sept. 5 against Southeast Missouri State. Other notable games include Mizzou’s Southeastern Conference opener on Sept. 26 against Kentucky and a Thursday contest in The ZOU against current No. 1 Mississippi State on Nov. 5.

“The Thursday night home game is certainly unique, and it’s a great opportunity to showcase Mizzou to a national audience,” said Bryan Maggard, Mizzou’s executive associate athletic director. “The SEC asked both schools to consider it, and after we visited with campus and faculty leaders, we decided to go that route. We will consider future Thursday opportunities if asked by the league, but only occasionally.”

The Thursday night tilt will mark the first time Mississippi State has visited The ZOU since 1984.

The Tigers’ opponent for Nov. 14 will be announced at a later date.

The full schedule is below: