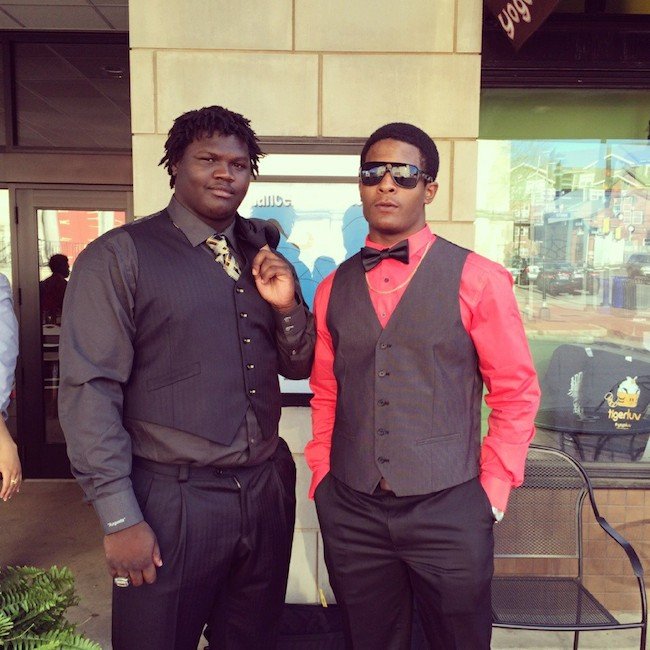 One would be hard-pressed to argue that Mizzou’s football season this past year wasn’t one for the ages. And the latest edition of Mizzou ROARs certainly reflected that, as the football team took home several prestigious awards.

Henry Josey won Highlight of the Year with his first touchdown against Murray State, completing his inspiring comeback from a serious knee injury.

Defensive end Michael Sam, who led the defense with 11.5 sacks (including one to seal an Cotton Bowl victory for Mizzou), was voted Male Athlete of the Year. Sam was the first unanimous All-American under Coach Pinkel, and he also won SEC Defensive Player of the Year honors.

Wide receiver L’Damian Washington received the Courage award for overcoming some extremely tough obstacles during the course of his life.

Mizzou’s success on the field this past season certainly justified the awards they received, as the team climbed to the top of the SEC ranks en route to a 12-win season in only their second season in the conference — a feat most pegged improbable, if not impossible. And Mizzou capped off this spectacular season with a thrilling Cotton Bowl win.

ROARS was a brilliant success for Mizzou’s football team, a night surely enjoyed by all.